The New York Time of United States of América.

Raúl Alfonsín, whose presidency in the 1980s symbolized the return of democracy in Argentina and other Latin American nations after an era of military dictatorships, died Tuesday at his home in Buenos Aires. He was 82.

The cause was lung cancer, said Dr. Alberto Sadler, who had been treating Mr. Alfonsín.

A passionate voice for human rights, Mr. Alfonsín governed from 1983 to 1989, a time of upheaval that included three failed military coups, hyperinflation and food riots. He won praise for prosecuting the military dictators who had preceded him in office.

His government’s inability to manage a sinking economy led him to step down several months before his term was to end, but he remained a respected and influential political figure. When he handed over power to Carlos Saúl Menem, it was the first time in 61 years that an elected Argentine president had been succeeded by an elected president from a different political party.

“My inspiration comes from an ethic, rather than an ideology,” Mr. Alfonsín once said in an interview, “an ethic that believes in the freedom of man.” He liked to call himself “the most humble Argentine,” and his rumpled suits and shabby trench coat became his trademarks.

Raúl Ricardo Alfonsín Foulkes was born to shopkeepers in Chascomús in 1927. His father, an immigrant from Spain, was an ardent supporter of the Loyalists in the Spanish Civil War and a foe of Franco. “I came from a home atmosphere where liberty was not only learned from books,” Mr. Alfonsín said.

He graduated from a military academy with a bachelor’s degree and the rank of second lieutenant, but he said he “became fed up with the military.” He studied law at the National University of La Plata, and while there became active in the centrist Radical Civic Union party, attracted by its populist programs.

He held local and provincial offices as political power seesawed between military and civilian authorities after the overthrow and exile of Gen. Juan Domingo Perón in 1955. He was elected to the national Parliament in 1963.

Developing a reputation as a maverick, he founded an insurgent faction within the Radical Civic Union. He and his supporters stressed social reforms and hoped that they could loosen the Peronists’ hold over the masses.

Mr. Alfonsín’s political star rose in the late 1970s when he became one of the few politicians to criticize Argentina’s military dictatorships. He helped create a private organization called the Permanent Assembly for Human Rights, and he lashed out at the military governments and their paramilitary henchmen, who were responsible for the killing and torture of more than 10,000 dissidents. As a lawyer, he defended many political prisoners.

The Argentine military was forced to give up power after the failed invasion of the British-administered Falkland Islands in 1982. A ban on political parties was lifted as a step toward returning the nation to civilian rule. Mr. Alfonsín won the Radical Civic Union’s nomination for president in 1983 and the election.

His inauguration ushered in a time of excitement and hope. Mr. Alfonsín’s government successfully prosecuted many of the military leaders who had ruled the country in the 1970s. Similar abuses came to light in Chile, El Salvador and Guatemala. Human rights groups praised him as a beacon of enlightened leadership.

But he paid a price for prosecuting officials who still had the power to overthrow him. After one failed rebellion in 1987, Mr. Alfonsín and congressional leaders were forced to enact legislation halting most of the investigations and trials. A de facto amnesty became law, most of the military leaders were eventually freed from prison and Mr. Alfonsín never recovered his political footing.

Over the next two years he switched economic plans every few months as the currency collapsed, inflation soared and the government fell behind in its debt payments. By the middle of 1989, Mr. Alfonsín decided he had no choice but to step down.

He eventually assumed the role of elder statesman in his party, frequently writing opinion articles in the newspapers and granting long, thoughtful interviews on television.

He suffered serious injuries in a car accident in June 1999 while campaigning for a political ally.

He is survived by his wife, María Lorenza Barrenechea, and six children.

Mr. Alfonsín made his final public appearance last October, when President Cristina Fernández de Kirchner unveiled a bust of him. “Ideas go on, men don’t go on,” he said. “Men succeed or fail, but it is the ideas that transform themselves into torches that keep democracy alive.” 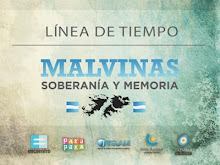 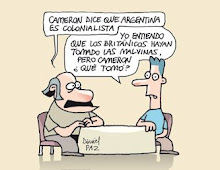 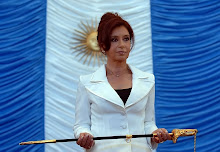 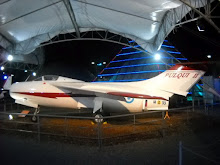 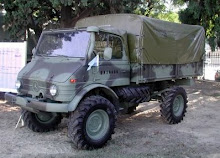 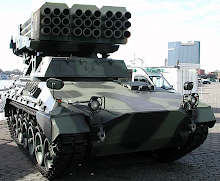 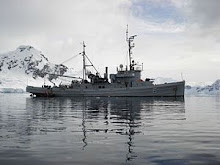 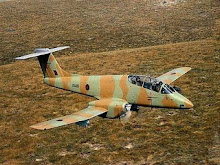 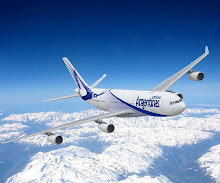 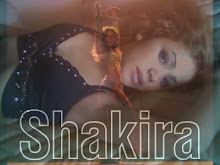 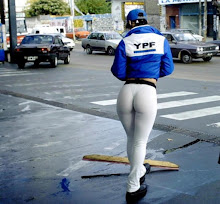